“Believe me, there is nothing-absolutely nothing-half so much worth doing as simply messing about in boats.”
— Kenneth Grahame, The Wind in the Willows — 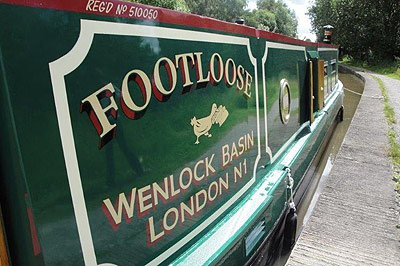 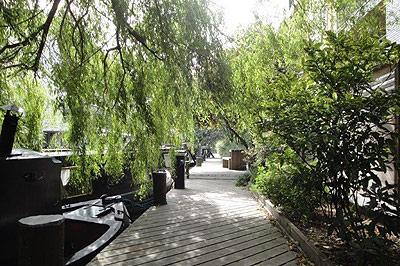 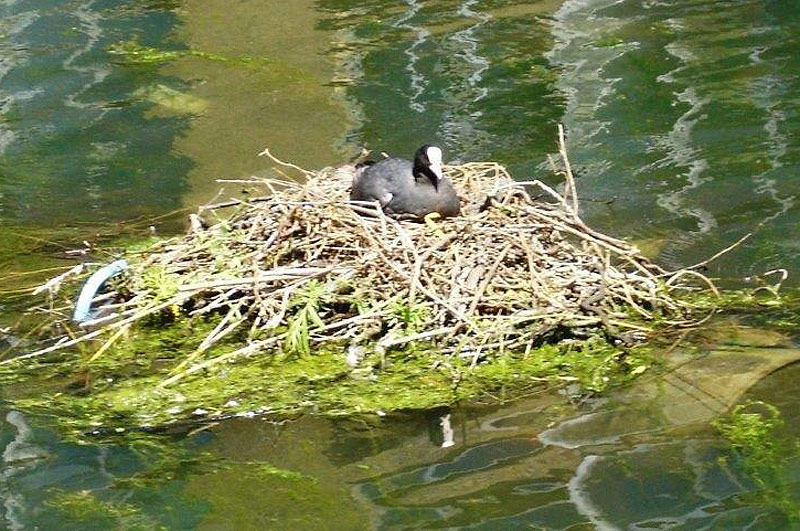 Each residential mooring has separately metered shore power, water and a telephone access point. There is secure cycle storage and low level lighting from dusk until midnight. In addition there are refuse collection, recycling and a portable toilet disposal point. Residents are the only keyholders for the private, gated access on the South Eastern side of Wharf Road bridge.

Two communal barbeque areas at either end of the mooring together with a number of benches and tables around the walkway provide space for outdoor living when the weather permits. Our resident moorings manager lives on site.